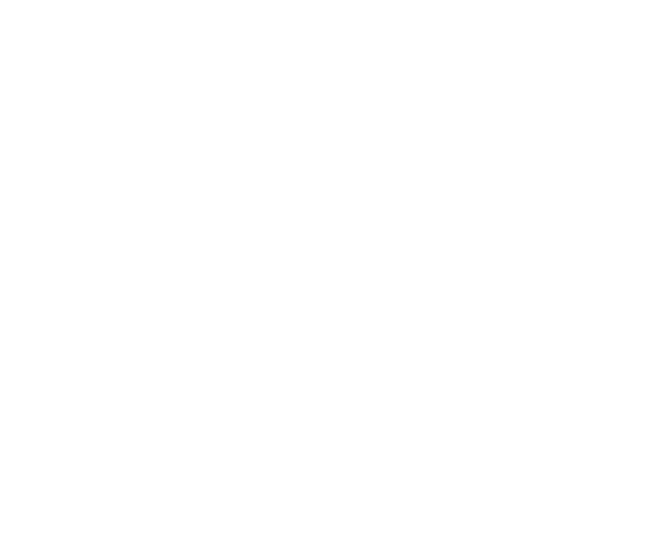 In a first, state-backed Chinese media on Friday confirmed it caught casualties including four dead, in the Galwan valley clashes between the People’s Liberation Army and the Indian Army in June 2020.

The news comes after the many initial rejections by China that its army had suffered any casualties, even calling the news fake. Even after the clashes on June 15, 2020, around 20 Indian soldiers had been killed in the combat declared by the Indian government. In what was termed as the worst border dispute between the two countries.

The tweet referred to “last June’s border conflict” and not galwan directly. The colonel who led the four soldiers sustained major injuries stated in the tweet.

Another state-controlled media Global Times reported details of PLA personnel including their names, titles awarded, and how the clashes were revealed and the role played by each of the four dead soldiers.

The Global Times also stated that the Central Military Commission acknowledged five frontier officers and soldiers posted in the Karakoram mountains, for “defending national independence and territorial honesty in the border dispute with India.

The state-controlled global times also reported quoted lines “When facing enemies that outnumbered us, none of us flinched. Amid their stone attacks, we drove them away…” from the diary of one of the late soldiers Chen Xiangrong, referring to the clashes.

China on Fri unveiled, for the 1st time, names and detailed stories of four martyrs who sacrificed their lives in the border confrontation with India in the Galwan Valley in Jun 2020, to commemorate their sacrifice for defending national sovereignty. https://t.co/3AzGA89Wo2 pic.twitter.com/nIWbaPtt6L

The Global times posted, speaking about why the details of the attack were unveiled with Qian Feng, director of the research department at the National Strategy Institute at Tsinghua University, ” In answer to previous misinformation that stated China prompted the incident or China has suffered more casualties than India, China has unveiled the details about the incident.”, The similar quote was attached to senior Coloney Ren Guoqiang, who is a Defence Ministry spokesperson, China.

Talking to the director of the research department Qian Feng, at the National Strategy Institute at Tsinghua University, about why the details about the attack were revealed, “China revealed the details of the incident to answer previous disinformation that stated China suffered higher casualties than India or China prompted the event.”

The Global Times published. The disengagement process has begun between India and China currently, with the withdrawing troops from the shared border near Pangong Tso lake, as per the earlier between both countries. There are videos of China army troops dismantling tents, bunkers, and troops driving away from the northern and southern bank of the Pangong Tso lake, released by the Indian Army. 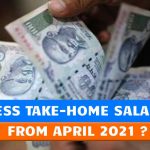 Your Take-Home Salary May Reduce From April 2021. Know-How It Will Impact YouNews 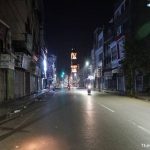