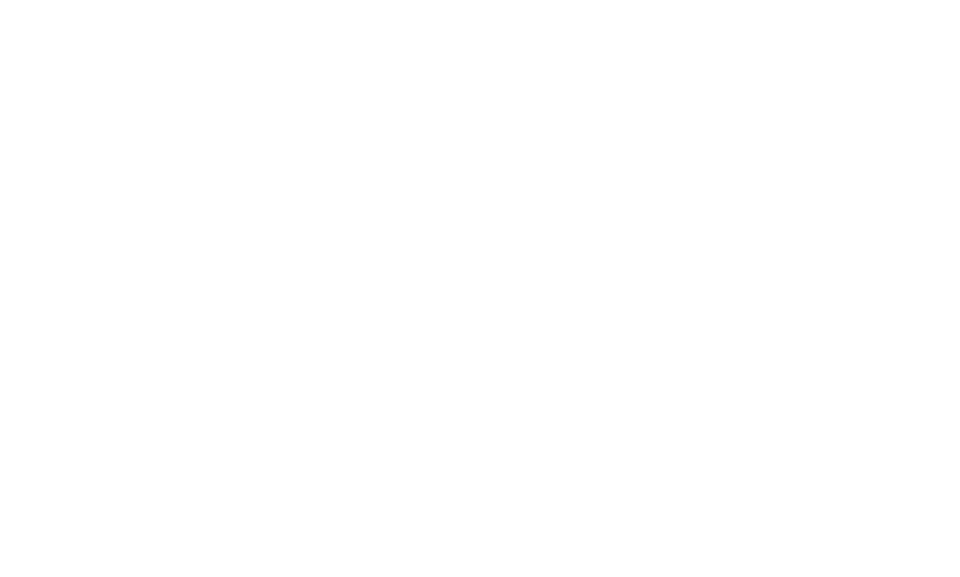 The Green Revolution, or the Third Agricultural Revolution, is the set of research technology transfer leadership transpiring between the years 1950 and the late 1960s.

The term Green Revolutions relates to the method or process which helps to boosts the production of food grains using high-yielding types, fertilizers, pesticides, modern equipment, and technology.

In India, the term green revolution relates to a time when agriculture was changed into the industrial system due to the adoption of modern methods and technology.

This all helps India to change its status from a food deficient country to one of the leading agricultural nations in the world.

Before the green revolution, the government of India only targeted to increase the farming land for food production.

But, as compared to the population, the food production was much lower, and hence the green solution is come out as a solution for this problem

The green revolution in India became the most successful in the country and many farmers took the benefits of the same.

three basic elements on which the green revolution mainly focused are

Main Crops in the Revolution

How Did The Green Revolution Begin In India

Benefits of the green revolution in India

drawbacks of the green revolution

Moreover, According to some social activists and scientists, although it increased production, there were also some drawbacks of the green revolution such as:

Impacts of Green Revolution in India

The high-yielding variety of programmes was restricted to five crops only, named Wheat, Rice, Jowar, Bajra, and Maize. For this reason, the non-good grains were excluded from the scope of a new strategy.

For over the years, the strength of the green revolution has remained on Wheat

The Green Revolution occurred in a single grain output of more than 130 million tonnes in the year 1978-79. Because of this, India was established as one of the world’s largest agricultural producers.

During the years 1947 and 1979, the earning of farmlands are improved by more than 30 per cent per unit.

The high yielding types of wheat and rice increased extensively during the green revolution.

The Green Revolution helps to create lots of jobs not only for agricultural workers but also industrial workers by creating related facilities such as factories and hydroelectric energy plants.

The deceleration in Agricultural Growth Rates in the Reform Period:

After registering remarkable performance during the year the 1980s, the agricultural extension slows down decelerated in the economic change period.

The period since 1991, appears as a kind of corner at a time when growth in Indian agriculture.

Causes of Delay in Agricultural Growth

Below are the important reasons behind the delay in agricultural growth in post-reform periods.

The Question of Labour Absorption

Although there is a difference of view amongst economists about the effects of new agricultural strategy on interpersonal differences and actual wages of agricultural workers, there is a general agreement that the adoption of new technology has reduced labor consumption in agriculture.

A strong contribution of the green revolution is the change in the attitudes of farmers in states where the new agricultural strategy was followed.

An increase in productivity in these areas has become the status of agriculture from a low-level maintenance activity to a money-making activity. 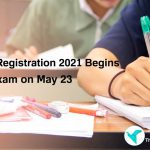 NIMCET Registration 2021 Begins Today On nimcet.in Exam on May 23Career 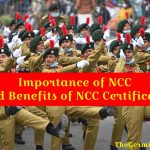 Importance of NCC and Benefits of NCC CertificatesCareer