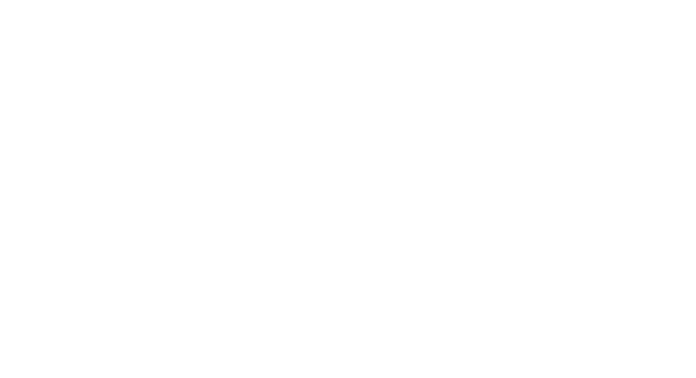 Father of Green Revolution in India

The Indian agricultural scientist Mankombu Sambasivan Swaminathan known as the Father of Green Revolution in India,

M. S. Swaminathan was born on 7 August 1925. He had a major role in raising and further growing high-yielding various types of wheat and rice.

Swaminathan helped and give the efforts into the design and lead the Green Revolution in India.

In just a few years because of the large development efforts carried food self-sufficiency to India.

Green Revolution brings huge development into agriculture, including the methods and equipment to use in agriculture.

It increased the use of fertilizers, pesticides, irrigations, and with this, the expansion of high-yielding cereal varieties caused the increased development of soar.

All this brings huge development and saved many lives from starvation.

Swaminathan did research on each point and did not miss the small one also, because everything matters the growth of crops and it has to study well for that, said Swaminathan.

Swaminathan mail one observed thing by which we can predict how much he is dedicated towards his duty and how deeply he studies each aspect of farming.

In one of his mail, he mentioned that the “Rise of only one-degree Celsius in the temperature can cause to fall the duration of wheat crop by one week in the heartland of the green revolution in India”.

This small rise in the temperature avoid by most of the climate models, but how it affects the growth of crops predicted by the Swaminathan only.

Around two-thirds of the Indian population derive their livelihood from farming only.

Norman Borlaug wrote the letter to the M. S. Swaminathan just before receiving his Nobel prize award in 1970.

Norman Borlaug wrote in his letter is that the “Green revolution is a team effort and much of the credit for its spectacular development must go to the Indian officials, organizations, scientists, and farmers”.

What is green revolution?

Green Revolution was a duration when farming in India was transformed into an industrial system due to the adoption of modern techniques and technology, such as the use of high yielding variety (HYV) seeds, tractors, irrigation facilities, pesticides, and fertilizers.

Primarily led by agricultural scientist M. S. Swaminathan in India, this period was part of the larger Green Revolution endeavor initiated by Norman E Borlaug, which leveraged agriculture research and technology to increase farming productivity in the developing world.

Under the premiership of Congress leader Indira Gandhi, the Green Revolution within India commenced in 1968, leading to an increase in food grain production, especially in Punjab, Haryana, and Uttar Pradesh. Major milestones in this undertaking were the development of high-yielding varieties of wheat and rust-resistant strains of wheat.

However, certain social activists like Vandana Shiva believe that it caused greater long-term sociological and financial problems for the people of Punjab and Haryana.

If we look throughout history, there have been many seems many revolutions that happened and changed human lives dramatically whether it is an industrial change or many more.

Like these, there is revolution happened and had dramatically changed the agricultural field and this change or revolution was known as the green revolution.

During this period of the green revolution, there is a lot of research happened to improve productivity and lots of pesticides and fertilizers invented.

Advantage of the Green Revolution

There are various positive impacts of the green revolution on the agricultural field, farmers are able to increase production without using the extra land for farming.

Because of the green revolution agricultural industry or farmers are able to produce more foods than before.

As the farming method improves the farmers are able to grow more crops than before into the same amount of land without having an extra effort to do so.

As a result of the green revolution, farmers use modern technology with different fertilizers and pesticides which gives the result an increase in food without having to do the extra efforts or land to do so.

Some facts you must know about M.S Swaminathan 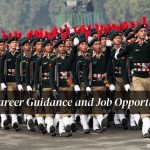 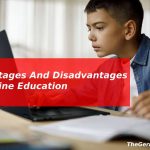 Advantages And Disadvantages Of Online LearningCareer