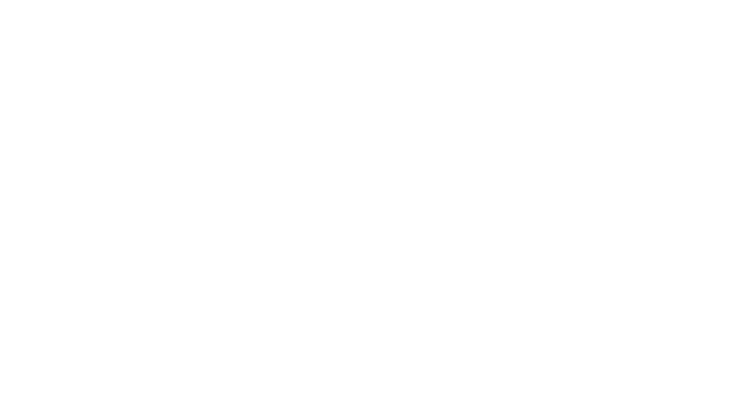 Shilpa Shetty’s husband and businessman Raj Kundra was arrested on Monday ( 19/7/2021 ) by the Mumbai police as the key conspirator in a pornography-related case.

Mumbai Police Commissioner Hemant Nagrale said the arrest of Shilpa Shetty’s husband Raj Kundra was in the connection with the making of pornographic films and publishing them through some mobile apps.

The case for the same registered this year in February with Crime Branch Mumbai.

As the “Key Conspirator” in the pornography-related case, Bollywood actress Shilpa Shetty’s husband Raj Kundra has been arrested by the Mumbai Police.

“There was a case registered with Crime Branch Mumbai in February 2021 about the creation of pornographic films and publishing them through some Apps. We have arrested Mr. Raj Kundra in this case on 19/7/21 (Monday) as he appears to be the key conspirator of this.” As stated by the Mumbai police commissioner Hemant Nagrale.

The Mumbai police commissioner Hemant Nagrale also said that they have “Sufficient Evidence” against Kundra, though they added that further investigations are in progress.

According to the reports businessman, Raj Kundra has been charged under the various IPC sections.

Reportedly, the IPC sections charged on the Kundra are cheating, reveling in the offensive act in public places, and publicly displaying or circulating obscene books or literature under the Information Technology Act.

The popular couple Shilpa Shetty and Raj Kundra married in the year 2009 and having two children Vivaan and Samisha.

Shilpa and Raj welcomed their first child Vivan in the year 2012 and second child Samisha last year, via surrogacy.

The Cricket team in the Indian Premier League named Rajasthan Royals was co-owned by the Kundra. He also owns the mobile app called the JL stream.

Raj Kundra was also investigated by the Delhi Police in the year 2013, for the connections with the betting and spot-fixing scandal that covered Indian cricket.

In the racket smashed by the crime branch, the Mumbai police had said women were, attracted into acting in pornographic movies with the promises of roles in web series.

A police officer stated that Kundra’s name came up with his links to one of the companies involved in the display of such movies on digital platforms with a subscription fee.

As per the reports, the Mumbai police has been filed two FIRs and already arrested nine people last week for purportedly “forcing” actors and models to shoot nude scenes for pornographic films with fake promises.

The report further stated that these films were released and streamed on mobile applications on which you have to pay for a subscription.

According to the reports, model and actress Poonam Pandey have filed a complaint against Raj Kundra and his partners in Bombay High Court.

Businessman Raj Kundra spends his last night in the property cell of the Mumbai Crime Branch. 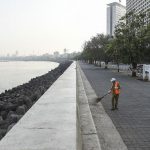 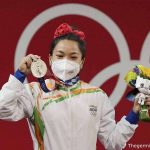